What Is a Personal Injury Lawyer? 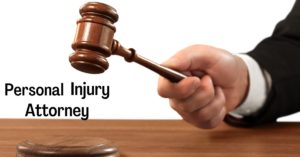 Personal injury attorneys represent plaintiffs who have suffered an injury because of someone else’s negligence, reckless, or intentional actions. To win a personal injury case, the plaintiff must prove by a preponderance of the evidence (51% more likely true than not) that the defendant’s bad acts caused the injury. In addition, personal injury lawyers assemble the evidence needed to prove their client’s case, negotiate settlements with insurance company attorneys, and fight for their clients in trials and appeals.

What Kind of Cases Do Personal Injury Lawyers Handle?

A personal injury attorney can handle any case where the client suffered an injury because of the negligent party, reckless or intentional acts of another. The law entitles injury victims to fair compensation even when they are partly at fault. For instance, a person injured in a car accident can win damages when hit by another driver, even if they share some accountability due to speeding.

Most defendants have insurance to cover accidental harm they cause others. As a result, the insurance company becomes the defendant in a lawsuit. Policies that cover accidental harm caused to others include automobile and homeowners insurance. In addition, commercial enterprises carry various types of insurance for injuries resulting from their operations, such as business liability- and workers’ compensation.

Because insurance covers most personal injuries, plaintiffs collect in most cases where sufficient evidence of the other involved party’s liability exists. Insurance solves the problem of a “judgment proof” defendant. Judgment-proof defendants are people that have few or no assets and limited income. As a result, winning a case against them is possible but has yet to be collected.

For example, a person with a small income and no assets may cause a car wreck, severely injuring another motorist. This judgment-proof defendant has no means of paying thousands of dollars in damages. However, because they carry an auto insurance policy, this individual’s indigent condition has no impact on the case. Therefore, the insurance company covers the claim.

Car insurance companies also realize that a judgment-proof person could cause an accident and carry no insurance. This would leave the injured party in serious financial trouble unless they carry uninsured and underinsured motorist coverage. In this case, the victim’s insurance company pays the claim, preventing the policyholder from suffering a severe financial setback.

Personal injury attorneys tend to see certain types of cases over and over. These are the common accidents that make up the core of a personal injury law practice. The most prevalent personal injury practice areas cases include the following:

The most common cause of severe accidental injury is automobile accidents. In dense traffic, it’s easy for distracted, exhausted, and stressed drivers to make a mistake. Unfortunately, even relatively low-speed impacts can cause severe or long-term injuries.

Car insurance companies cover damages for bicycle accidents caused by their policyholders. However, in some cases, the accident’s cause was not a motorist but a poorly maintained road or defective bicycle. In these situations, the insurer for the city or manufacturer bears responsibility.

Motorcycle accidents have a much higher rate of serious injury than car accidents. For example, an accident that a sedan driver walks away from can severely injure, paralyze, or kill a biker. Car and truck drivers are most often to blame for these accidents, but some defense attorneys try to pin the blame on the motorcyclist by taking advantage of biker bias.

Biker bias is a cultural phenomenon where people tend to think the motorcyclist must be responsible for the accident. This misconception stems from motorcycles being inherently more dangerous than cars, the reputation of bikers as outlaws, and an assumption that all bikers are heavy drinkers and drug users.

In reality, few motorcyclists belong to a criminal gang or are involved in illegal activity. Many enjoy riding, whether commuting to work or joyriding on the weekend. In addition, personal injury attorneys fight against biker bias to achieve fair results for their injured clients.

What type of vehicle the plaintiff drove has no legal relevance to determining liability. The facts are what count in court.

Vehicle accidents are some of the most common genesis of wrongful death suits, and human error is usually to blame. California law considers them negligent when someone makes a driving mistake and causes an accident. Negligence can also be established for other accidents, such as slips and falls.

Damages can include loss of the deceased’s income, household work, and other financial losses. California law also entitles the family to compensation for emotional distress, pain and suffering, and loss of the relationship with their parent, child, or another family member.

The deceased’s estate can also bring suit against the responsible party(s), a survival action. A survival action works like a personal injury suit, except that the executor of the estate steps into the deceased person’s shoes.

Therefore, the estate can collect damages the decedent would receive had he lived, such as property damage, medical expenses, and, when death was not instantaneous, pain and suffering, emotional distress, and other non-economic damages.

For instance, a guest at a party could fall down a flight of stairs because he lost his balance while texting and not watching where he was going. In that case, the homeowner did nothing wrong. The stairway was in good condition, and the accident was the injured party’s fault.

Legal matters would be different if the guest slipped on an uneven stair tread. In that case, the owner left the stairway in a hazardous condition and allowed guests to use it. In addition, the injured party can bring suit for damages because of the homeowner’s negligence.

California law holds animal owners responsible when their dog bites another person. There is no need to prove that the dog had bitten someone before or was vicious or poorly trained. Liability is assumed.

Homeowner’s insurance covers dog bite liability even when they occur off the owner’s property. For instance, a person may be walking her dog and stop to chat with a neighbor. The neighbor pats the dog’s head, and, to everyone’s surprise, the dog bites the neighbor. The dog’s owner is responsible for the neighbor’s injuries and can face a lawsuit.

However, there are exceptions to the owner’s liability. An owner will be liable if the victim provokes the dog by hitting it. In addition, property owners have limited liability when a dog bites someone on their property without permission. For instance, owners are unlikely to have liability if their dog bites a burglar. However, the owner faces legal jeopardy if it attacks a child crossing the yard on the way to school.

What Does a Personal Injury Lawyer Do?

When you meet with a personal injury lawyer, she will want you to explain all the incident details and ask questions to understand the matter better. The lawyer will investigate the claim in many situations by interviewing witnesses and reviewing reports. This initial claims investigation gives the attorney the building blocks for a legal claim.

The burden of proof rests with the plaintiff. To succeed in court, the plaintiff must have convincing evidence. Witness statements, police reports, and accident reconstruction reviews are compelling evidence proving a personal injury claim.

After a lawsuit is filed, the discovery process begins. During this time, your personal injury attorney continues gathering evidence to bolster your case. The law also requires the other side to share all evidence it has. In addition, your lawyer questions the opposing side’s witnesses through interrogatories (written questions) and depositions (face-face interviews under oath).

Most personal injury cases settle out of court. Personal injury attorneys investigate claims and gather evidence to build a strong case; as a result, the defense realizes its odds of success at trial are low and becomes willing to negotiate a reasonable and fair settlement.

However, sometimes insurance companies refuse to offer a reasonable settlement commensurate with the damages. In those instances, personal injury attorneys call the case to trial. Trials require extensive preparation, legal acumen, and persuasiveness. Lawyers use their skills in argumentation to create compelling cases that win in court.

The appeals process requires detailed legal work and arguments based on precedence, procedure, and law. They can consume as much time as a trial and take far longer. The defense will likely appeal if you have won a personal injury verdict, and your attorney will fight to defend your award.

How Much Does a Personal Injury Lawyer Cost?

Personal injury attorneys work on contingency. With a contingency fee arrangement, plaintiffs pay nothing upfront or out of pocket. All costs, including expenses for expert witnesses and court costs, come from the settlement. Clients pay once until they collect a monetary judgment.

Why Should I Choose Shamon Law For Personal Injury Claim?

A severe injury turns your life upside down. You likely experience intense pain and must spend many days recovering at a hospital or home. Medical bills from emergency treatment, surgery, and other therapies can leave you in heavy debt. You may also be unable to work, causing severe financial strain.

Facing these challenges requires a high-powered and aggressive attorney specializing in taking on insurance companies. Shamon Law’s litigation team investigates and prepares every case to win in court. We can gain settlement concessions because we are always in a position to win at trial.

Contact a Personal Injury Attorney For Help With Your Injury Lawsuit

If you have suffered an injury because of another person or business’s actions, don’t wait another minute to find the legal representation you need. Contact Shamon Law for a free consultation.

A personal injury attorney is a vital asset when seeking compensation for injuries, whether due to an auto accident, slip and fall, dog bite, or other accidents. The law entitles you to reasonable damages, including economic and non-economic impacts. However, the court system also requires you to prove your case. For example, a personal injury attorney finds the evidence needed to win, negotiates an attractive and fair settlement, and battles the insurance companies in court. 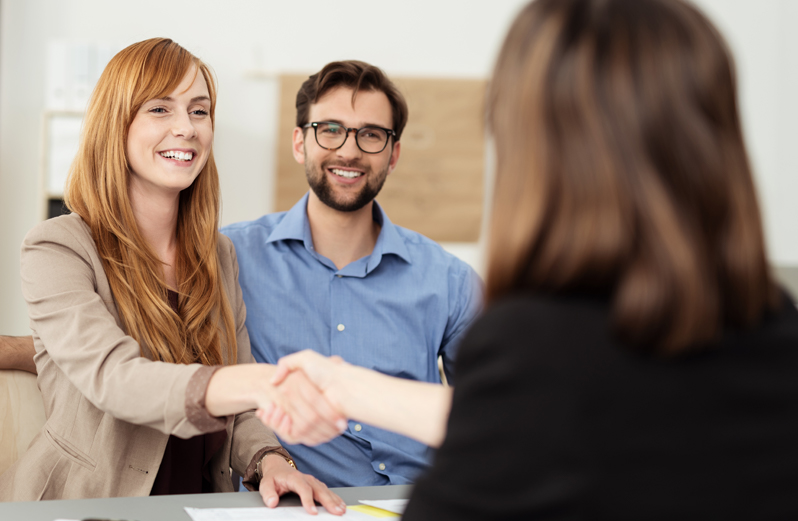